Tomorrow is June 20, 2021. It is Father’s Day and just as I wrote a Mother’s Day blog telling you about my beloved mother, I want to write tomorrow’s blog about my wonderful father, Hudson Orlan “Bud” Harder.

My father was one of six children born to David Orlan “D. O.” and Cora Harder in Wilburton, Oklahoma.

Grandfather and Grandmother Harder were richer in children than in money. Grandfather owned at various times a lumber yard and a grocery store and he eventually became the mayor of Bixby, Oklahoma. There were 4 boys and twin daughters in the Harder family. All 4 of the boys received degrees from the University of Oklahoma in engineering. My father also received a degree in architectural engineering where he showed such outstanding mathematical abilities that the University asked him to take IQ tests in math where he was officially proclaimed a mathematical genius! Daddy could instantly tell you the square root of any number in the universe. Even three days before his death in 1982 he could solve extremely complicated mathematical problems in his head!

What I loved most about my precious father was his love for everyone and I mean EVERYONE! If ever there was a “people’s person” it was Bud Harder!. He loved education and was the recipient of the University of Oklahoma’s Outstanding Alum Award. Although he was a highly successful oil executive, his true success was as a humanitarian who inspired over three thousand students to enter college. He loved everybody and he was always ready to help anyone who needed help.

A perfect example of Daddy’s desire to help people was evidenced by what I call “Daddy’s Overcoat Story”! As I stated at the beginning of this blog my grandparents had more children than they had money. Daddy had five jobs when he was in college. When he started making money in the oil industry, he helped innumerable people. When he bought his first really nice overcoat I was seven years old. Daddy had never had a really good overcoat but now as a young oil executive, he bought a good overcoat to wear in the frigid weather of an Oklahoma winter.

I remember the first time he wore his overcoat to the office.. It was a bitterly cold day. Mother helped him into his new coat and patted his shoulder as she told him how handsome he looked in his new coat.

That night when Daddy returned from work, he was just in his business suit. He had no overcoat. Mother asked the obvious question, “Bud, where is your overcoat?”

Daddy looked embarrassed as he told her he had seen an old beggar on a street corner shivering in the cold. Daddy had taken off his coat and given it to the beggar. I’ll never forget the sweet look that came on my mother’s face as she patted my father and simply said, “You did right, Dear. You did right!”

That was my father–oil executive, mathematical genius and humanitarian! Daddy, I love you! Happy Father’s Day in Heaven!

Until next time, I remain your loving friend Hope 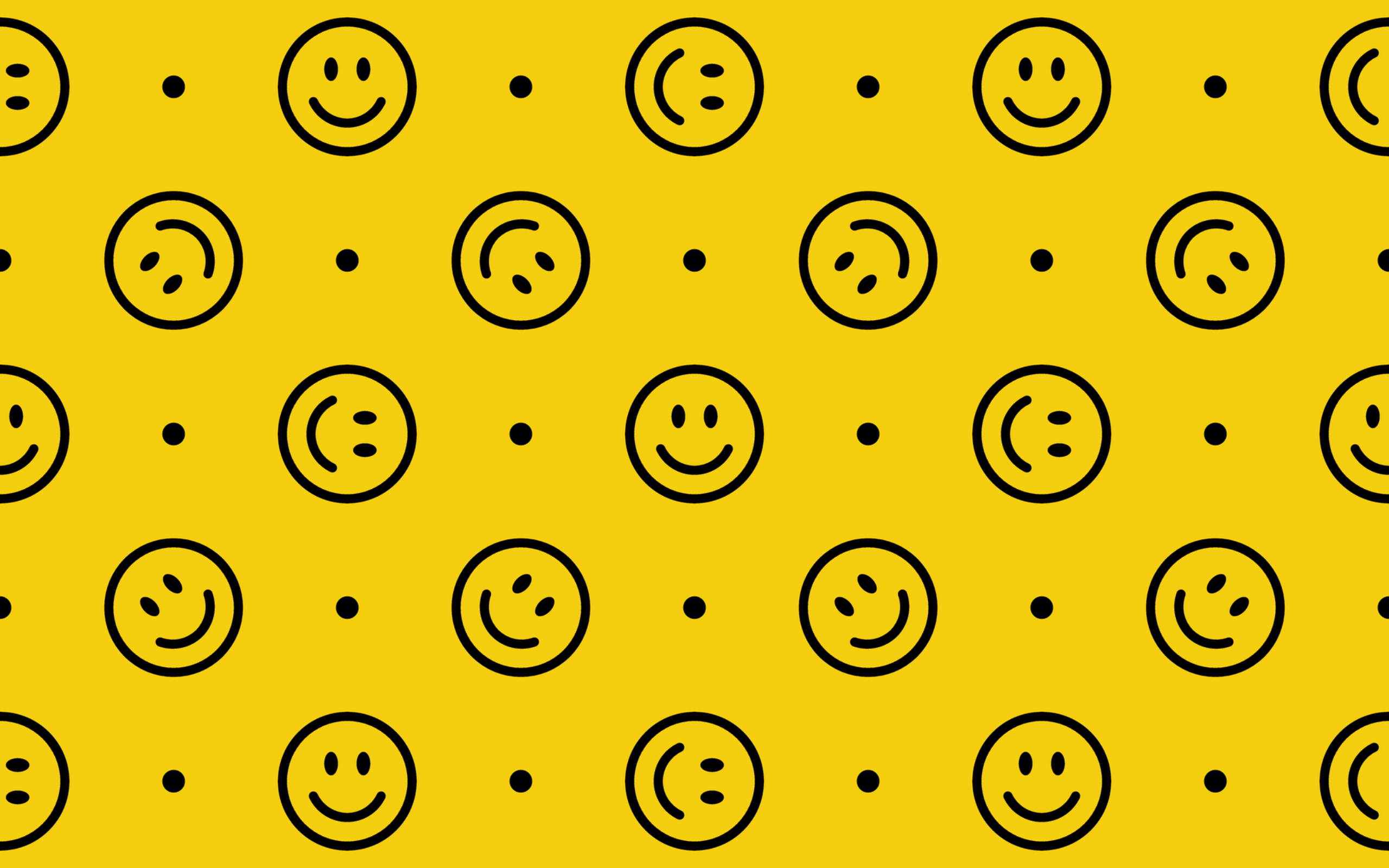